Identified as a notoriously value conscious generation, the millennials have shown to have a peculiar group of preferences tastes and choices. a lot of these choices preferences and tastes fall on the non-traditional side all of these are for good reasons.

A survey carried out by the pearl source shows that while diamonds are still the most valuable gem of choice, a large percentage of millennials would rather have their engagement done with an alternative jewel something not so expensive but beautiful and serves the same purpose an expensive diamond would serve.

1. Dissenting against the mighty diamond industry

One primary characteristic of the millennial generation is that they have a tendency to rebel against sectors or companies that do not align with their new moral values and that can clearly the observed in the inclination towards other gemstones that are not diamond.

An increasing number of young couples would rather go for sapphires pearls and rubies instead of spending so much money on the diamond industry that has already been tainted with the controversy of blood diamonds.

Because millennials are also concerned about ethical manufacturing processes, it is not a surprise that they usually renounce the obvious multifaceted gem in favour of pearl and sapphire rings that are not associated with any similar stained reputation.

There is also a possibility that buying an expensive diamond for an engagement puts the wearer at risk because outsiders can tell how valuable it is and will do almost anything to get it feels it is safer to go for other gemstones that are beautiful and less risky.

After taking a rough analysis of the spending behaviours of millennials, you can tell that these people tend to gravitate towards things that are more sustainable and valuable with ethical production also the value unique and individual things compared to normal standards and mass produced items.

2. Non-Traditional gemstones have become the new definition of fashion

There is no arguing that millennials are into anything and everything that is unconventional even though they maintained their affinity towards jewels that are luxurious.

In fact, millennials are notorious customers of luxury products as they often neglect their funds for the luxe experiences as well as costly high-end items.

However, one of the most appealing things about this generation of people is the fact that they are always in search for something unique, whether it is in their fashion picks or even their choice of engagement rings.

Alternative gems are definitely not the only things that sparked this generation’s interest when asking someone to marry them, as a matter of fact, multiple gem ring designs eclectic combinations two-tone styles and many more other unique attributes draw their attention when it’s time to pop the question.

Many individuals seem to ignore the classic clear sparkles and gravitate towards coloured gems but in both shades and pistol which can convey a hint about the wearer’s personality.

Why do non-traditional colours and designs appeal more to millennials? Well, there are lots of reasons that have been discovered to be responsible for this.

The amazing thing about coloured stones is that a person can buy something very fabulous looking and most people will not be able to mentally calculate how much it is worth.

This has made it in massive selling point for individuals who do not have so much money to spend on an engagement ring and do not want others to know exactly how much they purchased what they popped the question with.

Even though people these days generally move towards expensive and luxury items millennials still ensure not to spend a huge sum of money on rings and other jewellery.

As a matter of fact, the stigma about buying rings that are not the pure diamond is less common these days, so people do not pay attention to what your jewellery is made of.

Despite the drop in the amount spent on pieces of jewellery, on average it is still possible to say that millennial spend up to $3000 on engagement rings, but those who are financially buoyant enough to splurge a lot of money on an engagement ring would definitely spend beyond that limit.

But they definitely would not want to get a mass-produced ring, so uniqueness remains the watchword. Regardless of all, the amount people spend on engagement rings is gradually reducing every year and this is good news because people will begin to pay more attention to the reason why the ring is being bought than to the value of the ring.

What do you think would you rather go for an expensive diamond ring or would you go for anything as long as you spend the rest of your life with the person that you love. 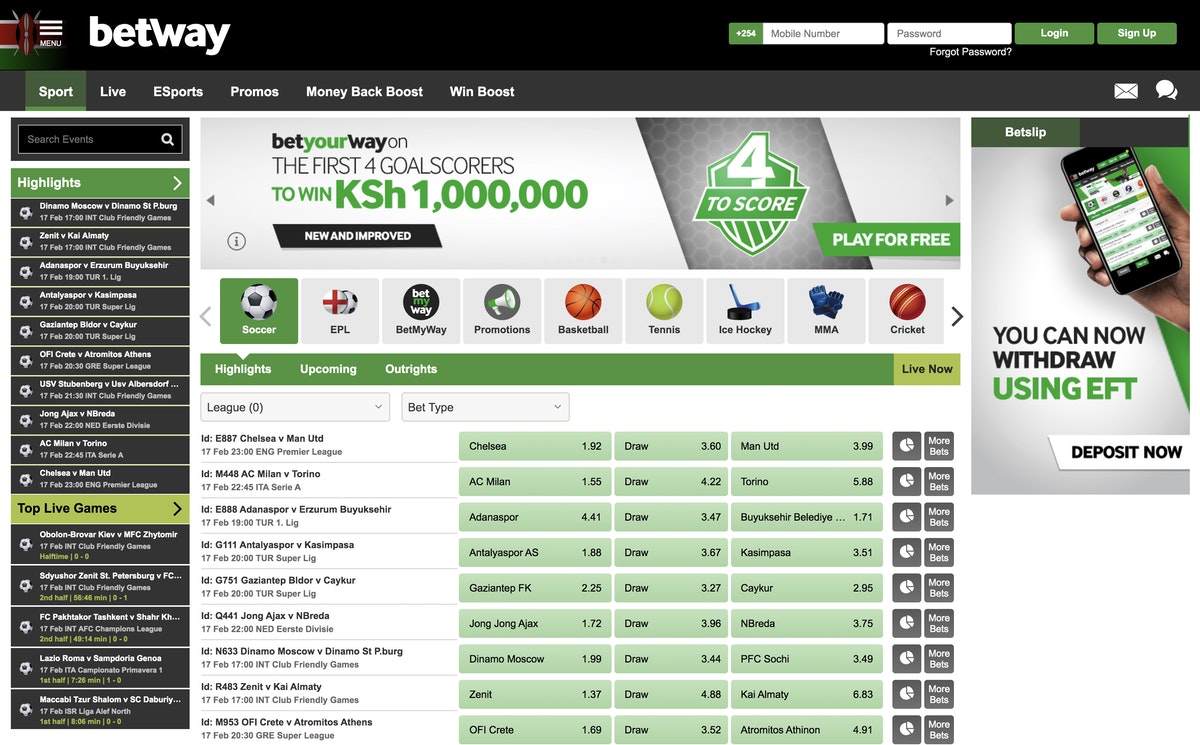 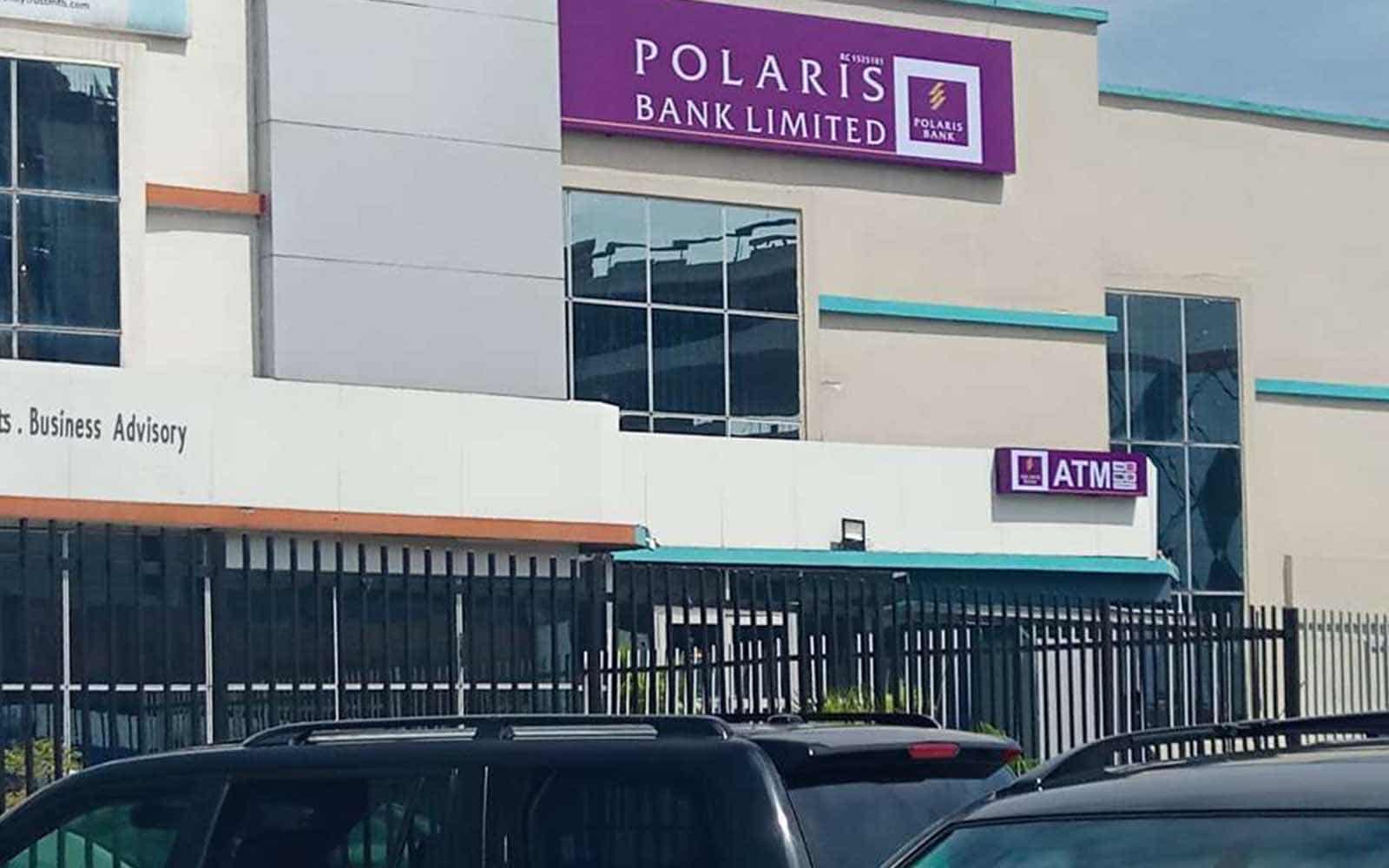 This is the same as the bank transfer code

Fidelity *770# Instant Banking: How to use Fidelity Bank USSD Codes